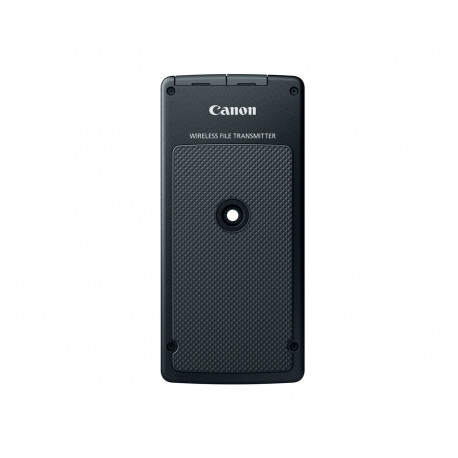 The Canon WFT-E7 Wireless File Transmitter has been launched alongside the Canon EOS 5D Mark III DSLR to offer the ability to wirelessly transmit images from your camera to a computer – it gives enhanced remote capture, media server functionality, linked shooting, plus built-in Bluetooth connection functionality.

The new WFT-E7 unit takes the WiFi possibilities with the EOS 5D Mark III to new levels by offering advantages such as 802.11a/b/g and n compatibility, DLNA compliance, FTP, EOS Utility and WFT Server shooting, as well as Linked Shooting for remote shutter triggering of other WiFi-enabled EOS cameras.

Who is it for?

The WFT-E7 unit allows for the rapid transfer of images to an access point and out to a picture desk, making it great for sports and news photographers. Studio photographers will enjoy the ability to see previews of their images on a large screen by transmitting JPEGs to their computer. Some photographers will find the built-in Bluetooth compatibility useful as it allows them to use a Bluetooth connection to a GPS device for geo-tagging images. Those photographers who like experimenting with technology to push the boundaries of what is possible will find the Linked Shooting and advanced WFT Server modes especially appealing.

The WFT-E7 transmitter offers high-speed wireless file transfer via three transmission modes for connection to other devices. FTP is used to transfer images to an FTP server. EOS Utility mode allows two-way communication between the camera and a computer (as if they were connected by a USB cable), while WFT Server mode allows a web browser to view images stored on the memory card and remote control of the camera.

The unit is a universal design that can be used with the EOS 5D Mark III and future mid-range EOS models so you can make an investment that will operate with future products. The WFT-E7 can either be mounted to the tripod socket on the bottom of the EOS 5D Mark III, or onto a dedicated bracket that is available separately.

With the use of the WFT-E7’s built-in WFT Server the EOS 5D Mark III can be controlled wirelessly over an HTTP connection using a web browser. This means you can see what your camera sees and control the settings and shooting functions through a web browser (or a device like a smart phone or tablet). You can also browse and download captured images.

A new development for WFT server functions is Linkage with WFT Server. This combines the benefits of both Linked Shooting and WFT Server, so that each of the remote linked cameras can be browsed independently and have their settings changed. Equally, if the master camera is triggered over WFT Server all of the linked slave cameras will trigger as well.

To help to conserve the battery life of the EOS 5D Mark III, the WFT-E7 features a power-saving option. If ‘LAN power save’ is set to ‘Enable’ in the camera menu, the WFT-E7 will complete any remaining image transfers, log off the remote FTP server and then set itself into a sleep state. This stops the connection remaining active needlessly and wasting battery power. Powered by either an LP-E6 battery or an AC adaptor ACK-E6, it does not require many different battery types to be carried.

Unlike the EOS-1D X, the EOS 5D Mark III doesn’t feature a built-in LAN port. The WFT-E7 fulfils this function, offering all the same functionality as you have wirelessly, but uses a gigabit LAN cable connection, which is even faster than 802.11n and allows the rapid sending of RAW files if required 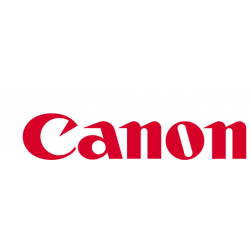 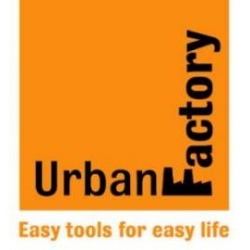 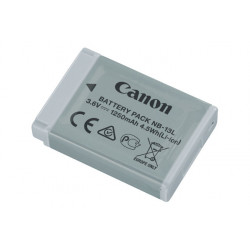 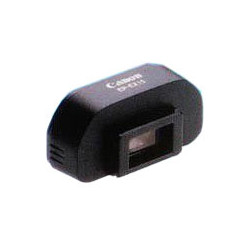